Waking Up to the Power of Positive Self-Talk 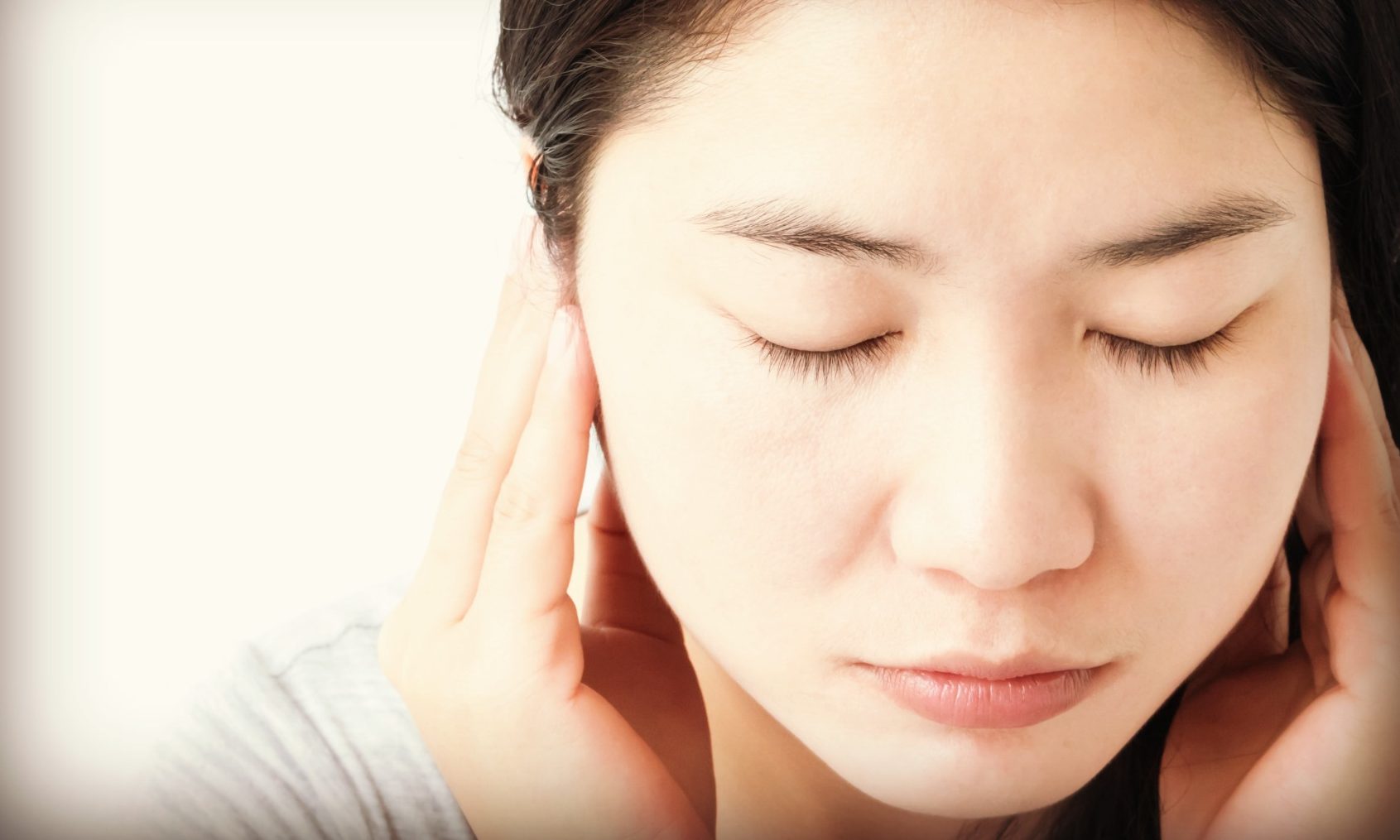 I have uttered every single one of those things to myself in the past seven days.

Why do we do that? Why do we say things to ourselves we wouldn’t dream of saying to another person?

The good news is that there’s only two things that need to occur in order for it to change.

Stop talking badly to ourselves. Ask God to help us notice when the words we speak to ourselves are unkind.

A sure fire way to know if we need to change our self-talk would be to ask the question,

“Would I say what I just said to myself to another person?” If the answer is no than we need to knock it off.

The second thing we need to do is start. Start engaging in affirming, positive self-talk.

I recently read about a heroine from the Old Testament who engaged in powerful self-talk.

Her name was Deborah. She was a prophetess who was married and in her spare time happened to be a judge over Israel. (Please tell me she had a cleaning lady.)

Deborah would sit under her palm tree and people would come to her to have their disputes settled.

It’s tempting to think of Deborah as an OT version of Judge Judy but her story makes it clear, she was much more.

The Israelites were experiencing oppression from the Canaanite’s. Deborah was a get-er-done kind of gal who rallied for military action against the Israeli oppressors.

I’ve glossed over this story before and always assumed that Deborah was a confident, fearless woman. Perhaps, she was. But if that is true it may be because she employed an important strategy.

”March forward my soul, march up with strength! Judges 5:21

Deborah is retelling the story of the battle that had just taken place. As she does, she acknowledges that she needed to speak words of strength and affirmation to herself.

Earlier she says this:

Deborah may have felt that something needed to happen in her life but the words she spoke to herself weren’t demeaning. She didn’t beat herself up, she simply filled her thought bubble with a convicting call of action.

These past few days have served to remind me (again) that I need to wake up to the words I am speaking over my own life.

How would you characterize the words you’re speaking over your life?

If your words are less than affirming, ask God to help you stop the negative and start the positive.

Like Deborah, we can be the kind of women that change the course of our own future as well as the future of those around us.

If this business of positive self-talk is as much of a hot-button in your life as it is in mine you’ll find more encouragement over at What You Need to Know If There’s a Bully In Your Head.

Savoring the journey with you,

*Special thanks to Lynne Cowell for her study, Make Your Move. Lynne’s book opened my eyes to the confidence that is ours for the taking and the example that women like Deborah set for all of us!