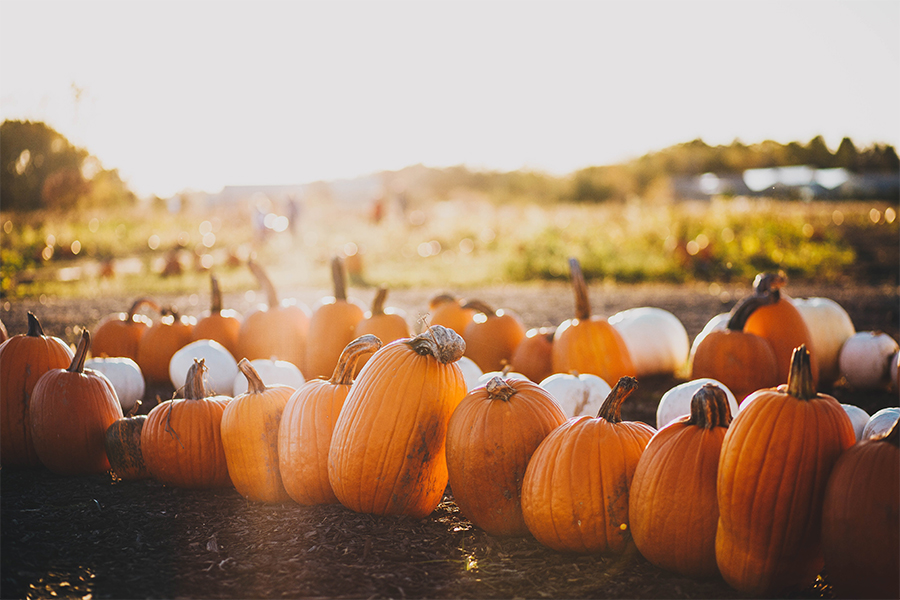 Years ago, I had been working on a writing project. As I shared my vision for it, the listener asked me about my motivation for writing. She caught me off-guard, and I responded in a way that surprised me.

I told her I never knew life would be so hard and wanted to write something that offered hope.

I didn't intend to get emotional. I'd never even met this person. But my voice cracked, and tears welled up in my eyes. But even more surprisingly, tears welled up in hers. She nodded and said, "I never knew it would be so hard either."

When I was eighteen, I was going to conquer the world. I had professional goals, and once those were met, I would have a family. Then, I would live my mapped-out life with my high school sweetheart and live happily ever after.

And then life did a funny thing.

It turned left when I wanted to go right.

It stopped when I wanted to start.

It took U-turns when I wanted to go straight.

A decade passed, and then another. I loved more than I ever dreamed I could. And I experienced more sorrow than I ever imagined I could.

I had always thought of myself as a fighter. But "fighter" was no longer the adjective that came to mind. Survivor seemed more fitting.

"The Lord will fight for you; you need only to be still."

If like me, you have days that you feel more like a survivor than a fighter, this verse is for you too.

"Y'all" know how much I appreciate the context of Scripture. When we understand why a verse is written… what came before and after, we find even more treasure!

Our verse from Exodus is smack dab in the middle of one of the most amazing adventures recorded in the Old Testament.

The Israelites have just spent 400 hundred-plus years in Egypt as slaves. They were defenseless against the brutality of an oppressive society. Leadership had changed in Egypt, and the promises of safety and provision to Joseph (and his people) were forgotten.

The current Egyptian society knew one thing––the Israelites were wildly successful and multiplying right under their very noses.

And so, no different than what we see in some countries today, the Egyptians became bullies to protect their own people.

As we said before, this went on for 400 hundred years. Finally, God said;

"The cry of the people of Israel has reached me, and I have seen how harshly the Egyptians abuse them." Exodus 3:9 NLT

And so, the story of Moses and the Israeli Exodus from Egypt is launched.

We're going to bypass some chapters of the Exodus story for the sake of time (and so this won't be an even longer post than the long post it already is!) The ten-thousand-foot view is that God used numerous plagues to convince Pharoah to release His people.

Moses then led the Israelites from Egypt toward the Promised Land. There's just one little hiccup. There's a massive body of water in front of them called the Red Sea and an angry Pharoah with an army behind them.

In essence, the people are trapped with nowhere to go.

As far as they're concerned, Ol' Mo' just pulled a bait and switch. Promised Land? You've got to be kidding! Pharoah changed his mind, and they were about to be slaughtered. In their panic, they cry out,

"Why did you bring us out here to die in the wilderness? Weren't there enough graves for us in Egypt?"

They continue their fearful rant,

Mark Twain once said, "God is the most popular scapegoat for our sins."

My goodness, we can forget so quickly, can't we?

Four hundred years of harsh and ruthless treatment were forgotten. The freedom, wealth, and celebration that had so recently been the Israelites were utterly forgotten. They blamed God instead of calling on the miracle-working God that had just delivered them!

Isn't it interesting that no one asked themselves, "Where is my faith?" No, it was easier to believe that God had failed. It was His fault that they were scared to death.

Oh, how I wish I had never conducted myself the same as they did. But I have.

So, let's go back to the Red Sea. The Israelites have found themselves in a dire situation. In their terror, they complain hardily both to Moses and to God. Moses's response is this:

"The Lord will fight for you; you need only to be still."

And now we get to unpack what it means to be still. There's much to learn from these variations of the verse.

“The LORD himself will fight for you. Just stay calm." NLT

I would need to hear that. "Cindy, stay calm." We can all think of a situation we've experienced that wasn't conducive to calmness. Imagine if, in similar instances, we could pause and trust God's promise to fight for us. We could stay calm!

"God will fight the battle for you. And you? You keep your mouths shut!" The Message

I suspect I would need to hear that too!

If this were a scene in a movie, it would be the moment when the hero tells the frantic heroine, "Keep quiet, trust me and let me do my job!"

"The Eternal will fight on your behalf while you watch in silence." The Voice

I love the image of the heroine watching her hero at work. This isn't a hand over the face, peeking through the fingers, and hoping that maybe, just maybe, it will be OK.

No, this is an awe-inspiring witness. This is seeing something play out so incredible that it's hard to believe.

Perhaps our silence isn't' such a big request for God to make. When we watch the miraculous occur, jaws become slack as we're left speechless, watching our mighty God in action!

What a gift that God never asked His people to fight their enemy. He said He would do the fighting for them. He told them to simply be still.

Author Lisa Appelo says that when it comes to being still and knowing God:

"… it's not a call to inaction but to surrender."

The same holds true for the battles we face.

Being still amid turmoil isn't about being inactive. It's about active surrender.

But God commanded a calmness in their hearts and a willingness to trust Him as they walked through the waters that He was willing to part.

If the Holy Spirit reveals any area that we need to let Him do the fighting, then may our prayer be a simple one––