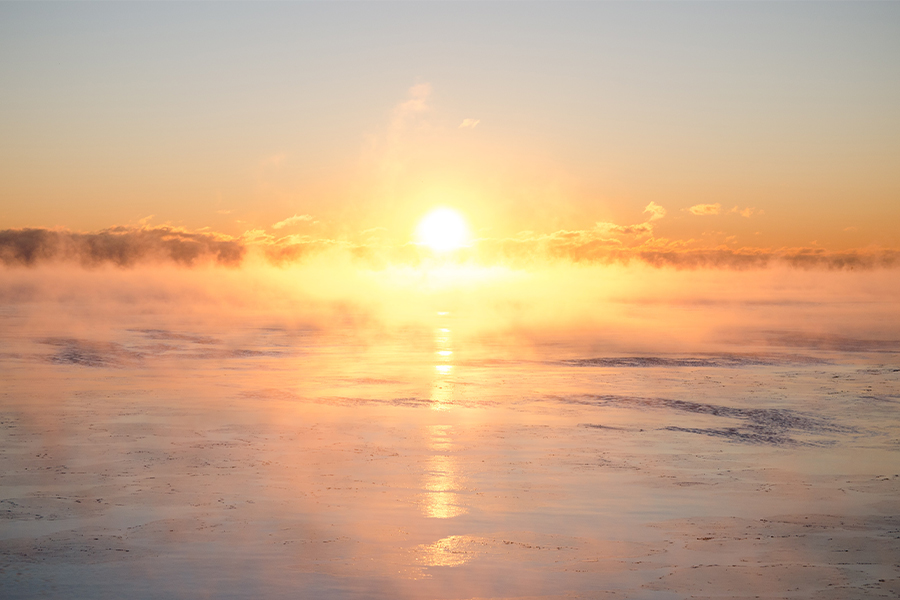 One more beat of the drum because "new" never gets old!

New mercy (with every rising of the sun)

New "wine" and a new container to keep it in

This week's new is more personal. It's the new He does IN us THROUGH Christ.

"Therefore if anyone is in Christ, he is a new creation; old things have passed away; behold, all things have become new." 2 Cor 5:17 NKJV

The word "new" in this verse means prototype. Prototype? Hmmm. It kind of makes you and I sound like exhibits for the science fair! That is until we unpack the word. A prototype is "An individual that exhibits the essential features of a later type."

This word implies that there will be more expected changes ahead even though changes have occurred in us. We are a new person with essential features, but we are only a forerunner of who we will become as time passes.

I love how this verse ties in with what we learned last week about wine. It ferments and becomes robust over time. When we are new in Christ, it isn't a one and done. Instead, it's a kind of new that acknowledges there is more to come.

Strong's concordance gives us an even greater appreciation for the new that Christ offers to do within us. The Greek word for "new" is "kahee-nos." It also means fresh and unworn.

I could use a little "fresh and unworn." Amen?! The great news is that the kind of freshness the Holy Spirit brings has staying power. It's not like the morning shower we take whose freshness wears off in a day. We still get "dirty" sometimes, but when God begins a new thing in us, the work continues because He, not we, are in charge. Case in point––

When my kids were small, I got angry about something (again). I deeply regretted it. I couldn't understand why so often my default response was anger. I felt like such a failure. Then, God did something new in me. The incident was over twenty years ago, but I remember it clearly.

I was standing in the garage, asking God, begging Him to please change me. "God, why do I get so angry, and how can I stop?" And then He spoke.

A rainbow didn't pop out of the sky.

Only I could have known that a significant shift had just occurred. He whispered something to me. A truth about my history that helped me understand my why. His words were a source of both truth and grace.

God's truth made me accountable.

My anger would no longer be a default response. Instead, it would be a choice.

I forgave myself, and that forgiveness allowed me to stop focusing on myself and what a failure I was. I was free to shift my focus to the needs of my kids.

Over the next couple of decades, I fell and tripped plenty of times, but NOT being angry began to feel more natural to me than BEING angry. My momentary failures couldn't stop the work that He'd done. The One who caused those changes in the first place continued to shape me.

At that moment, in the garage, I became a prototype. He created new, essential features in me. But I was just a forerunner of who I would become years (decades) later.

If we have an area in our lives that we want Him to make new, there's one more tidbit we need to tuck in our hearts lest the enemy tries to deceive us.

The verse reads, "Therefore, if anyone is in Christ…"

When I read that verse, I find myself asking, "What if I'm not IN Christ?" The squirrel in my brain starts darting for nuts of assurance.

If I THINK this, I'm IN Christ. Right?

Thank heaven for grammar. The word "in" is a preposition. The root of the word "preposition" is "position." Grammarians refer to words like this as positional words. "In" describes the position of one thing (us) in the context of another (Christ).

When we declare with our mouths, Jesus is Lord and believe with our hearts that God raised Him from the dead, you and I are IN Christ! (Romans 10:9) We now have a positional relationship with Him. Our Heavenly Father sees us from the position of standing behind the cross…the shadow of which covers our sins.

Faith in Christ changes our eternal position and our earthly transition.

But there's even more. Strong's concordance describes the meaning of the word "in" as being near or in proximity. Each of us has a faith journey that undoubtedly has up and downs. If it is newness we seek, we must draw near to Jesus. When we park our minds and our hearts near Him, we are in a position to receive all that He wants to make new in us. We only have to do one thing––

Trust Him to do the work.

I usually close out these posts with an optional prayer, but I think taking to heart The Message version of our scripture is the best prayer we could ever offer.

"The earlier revelation was intended simply to get us ready for the Messiah, who then puts everything right for those who trust him to do it. Moses wrote that anyone who insists on using the law code to live right before God soon discovers it's not so easy—every detail of life regulated by fine print! But trusting God to shape the right living in us is a different story—no precarious climb up to heaven to recruit the Messiah, no dangerous descent into hell to rescue the Messiah. So,what exactly was Moses saying?

The word that saves is right here,

as near as the tongue in your mouth,

as close as the heart in your chest.

It's the word of faith that welcomes God to go to work and set things right for us. This is the core of our preaching. Say the welcoming word to God—"Jesus is my Master"—embracing, body and soul, God's work of doing in us what he did in raising Jesus from the dead. That's it. You're not "doing" anything; you're simply calling out to God, trusting him to do it for you. That's salvation. With your whole being you embrace God setting things right, and then you say it, right out loud: "God has set everything right between him and me!" Romans 10:9-10 MSG