Why the World Desperately Needs Our Messy, Honest, Beautiful Selves 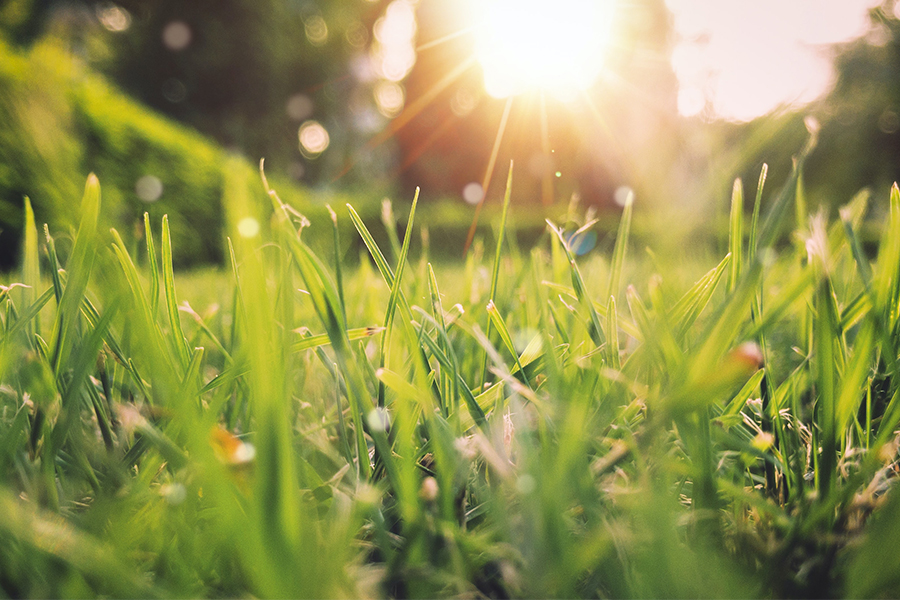 No one cares about authenticity more than Jesus. He reminded His disciples often (and anyone willing to listen) how the heart was always the heart of the matter.

The elderly woman who gave her two mites wasn't impressive according to societal standards, but Jesus knew she'd given all she had, and it pleased Him.

The Roman official who insisted that Jesus could heal his servant by just saying the word did not fit the stereotype of a "Jesus-follower." But the faith in the officer's heart delighted Jesus whether the man "fit the mold" or not.

If we could know what was really going on inside the hearts and minds of others, I wonder how that would change things? Would we have more compassion? More patience? More respect?

But we are flesh and blood. And we often don't know, do we? Such was the case for the disciples. So, let's be a mouse in the corner as we overhear this conversation between Jesus and His disciples as the Last Supper unfolded:

On the first day of the Festival of Unleavened Bread, the disciples came to Jesus and asked, "Where do you want us to prepare the Passover meal for you?"

When it was evening, Jesus sat down at the table with the Twelve. While they were eating, he said, "I tell you the truth, one of you will betray me."

The disciples didn't know who would betray Jesus. Their unknowing was confirmed by their great distress and their doubt about whether it could be any given person.

This leads to the question, "How did they not know it was Judas?"

How many miles had Judas walked with his fellow disciples?

How many nights did they bunk next to one another?

How many times did their mouths drop in unison as they wondered at yet another miracle?

And yet, the disciples did not know that Judas would be the betrayer, which tells us–– they didn’t know Judas.

Was it a lack of transparency on his part? Perhaps. But it's also possible that the disciples were not paying close attention to what was happening within Judas. They were clueless about what was really going on in Judas's heart.

Have you ever been blindsided by discovering something about someone? A friend? A co-worker? Someone under your own roof? We ask ourselves, "How we could not have known?"

It's tempting to put the burden of "being known" on the other person. It's true that there is, and always will be, a measure of personal responsibility that we must assume if we want to be known.

And yet, when we look at the life of Jesus, He frequently made the first move to pursue authenticity. It wasn't unusual for the timing to be less than convenient for him. But whether he was seeking solitude or needing to grieve, Jesus never let convenience get in the way of connection.

I couldn't help but ask myself, "If I had walked alongside Judas, would the timing always be off?" I might want to sincerely check in with him and ask how he's doing. But perhaps there would always be something else that needed to be attended to. Firewood to chop, fish to catch, or an opportunity to saddle up next to Jesus where I'd rather be anyway.

I have done that. I have neglected the pursuit of meaningful conversations because something else seemed more urgent. Jesus never operated that way, and I don't believe he would want us to either.

It's one thing to surrender our busyness to intentionally check in with others. It's quite another to decide that we'll go first regarding transparency.

It's been said that "there is no intimacy without vulnerability."

Fortunately, the bible has plenty to say about vulnerability.

The apostle Paul was quick to admit his faults. What I love about his confessions is that he did it in such a way that the admission wasn't about him. He never wrote on and on about what a mess he was. He simply acknowledged it. In doing so, he provided a springboard by which his reader could gain hope in Christ.

Paul also said, "I see in my members another law waging war against the law of my mind and making me captive to the law of sin that dwells in my members. Wretched man that I am! Who will deliver me from this body of death?" Rom 7:23-24

I don't see many threads on social media that begin with "Wretched man (or woman) that I am!" But here's the great news. When we're vulnerable enough, to be honest about our "wretched" state, we are primed for a redemption like none other.

And that's not all!

Jesus didn't wait for us to have it all figured out before He decided to die for us.

Jesus didn't tell us to clean up our past before He promised us a new life.

Jesus didn't say salvation is ours as soon as we eliminate that nasty temper, that jealous streak, that fill in the blank.

We are a mess, AND we are valued. Jesus loves us where we are as we are.

Our self-worth and joy should be off the charts, not because of anything we have or could ever do. But because our every failure and shortcoming provide the black backdrop for God's love and mercy to shine.

A Black Swan event is an investment term defined as:

"An unpredictable event that is beyond what is normally expected of a situation and has potentially severe consequences. Black swan events are characterized by their extreme rarity, severe impact, and the widespread insistence they were obvious in hindsight."

This term has floated around quite a bit ever since the pandemic. According to economists and politicians, the answer is that we need to identify and decrease our vulnerability.

Often the spiritual world is the opposite of the physical world. This means that the kind of Black swans we are talking about can only be reduced when we increase our vulnerability.

Black Swans in the form of the unexpected divorce that crushed self-worth.

Black Swans in the form of the disease that stole self-sufficiency.

Black Swans in the form of suicide, the ultimate thief of everything.

The Black Swans may abound, but we must remember:

Black provides the backdrop for light to shine even brighter.

Instead of prayer, let's close out with these thoughts from this beautiful scripture found in Philippians:

"Dear friends, you always followed my instructions when I was with you. And now that I am away, it is even more important. Work hard to show the results of your salvation, obeying God with deep reverence and fear. For God is working in you, giving you the desire and the power to do what pleases him.

Do everything without complaining and arguing, so that no one can criticize you. Live clean, innocent lives as children of God, shining like bright lights in a world full of crooked and perverse people." Phil 2:12-15

May we shine bright. The world needs to see the working out of our messy to made over… broken to beautiful…hope-filled lives.